How can we help?

You can reach us from 8:00 am to 5:00 pm on Monday – Friday. Outside these hours you can use the contact form. 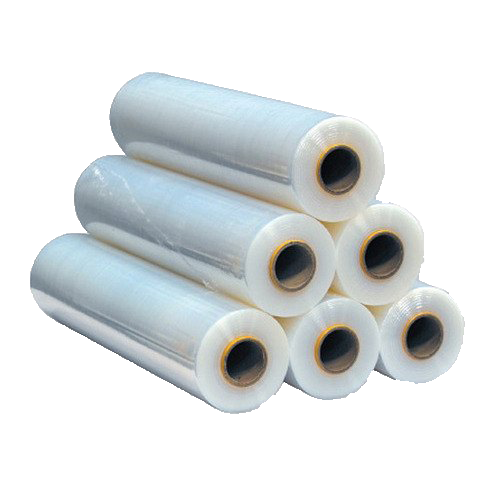 Manual wrapping film is used primarily for wrapping boxes or products on pallets or bundling loose products. But wrapping film also protects your products against damage, moisture and dust. Because there is less film on the roll it is lighter and better suited to manual wrapping. This wrapping film can be used by hand or with a purposely-designed dispenser. Pre-stretched film is pre-stretched by machine and then wound tightly on the core. This means the film does not have to be pulled tight. The film automatically shrinks around the load. The big advantage is that the wrapping procedure is made easier and less film is used around the pallet.

Add to cart
We use cookies to ensure that we give you the best experience on our website. If you continue to use this site we will assume that you are happy with it.Ok